Thirty five years ago, Walter Szeto bought a dental practice in Logan Street, Upper Hutt, when the existing dentist wished to retire to Golden Bay to pursue his twin loves of hunting and farming. Walter had been qualified for just one year, recently married, and gave up a job in Geelong, outside Melbourne, to keep his family happy and stay in New Zealand. He originally planned to work with a colleague, who abruptly decided to head to Australia himself. For Walter, life was busy.

Logan Street was a two surgery practice, and after one year of hard work Walter was busy enough and able to hire a second dentist. The offer of late night appointments, rare at this time, helped to establish the practice, and later weekend appointments were also provided.

After ten years, the practice relocated to Royal Street due to leasing issues and in order to assist a colleague’s widow after his sudden and unexpected death. Years passed, the practice outgrew these premises and moved to its current location at 19-21 Main Street. Formerly the old police station, and later a lawyer’s office, it was Walter who oversaw the original and sizeable conversion into a dental practice.

Good patients and staff have contributed to the enduring success of the Upper Hutt branch, now a two surgery practice, and in 2015 it became part of the Capital Dental family of practices.

We have been providing quality dental care in a calming, relaxing environment - from simple procedures through to smile transformations, our team will look after your dental needs.  We offer a full range of general, cosmetic and emergency dentistry, in particular this would be dental consulation and examination, cosmetic dentistry, fillings, root canals, wisdom teeth extractions, dentures, crowns, bridges and implants.

We will care for you gently and with respect whether your concerns are small or large, whether emergency treatment or planned longer term care.

Our modern facility in the Heart of Upper Hutt offers a great location, with ample free car parking.

Our friendly team will happily answer any queries you may have. We look forward to hearing from you. 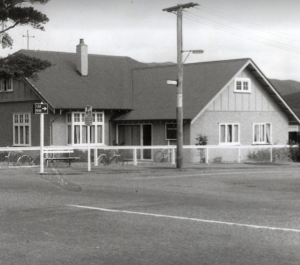 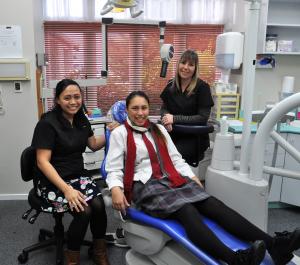 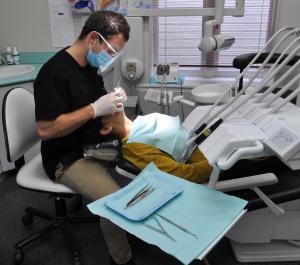 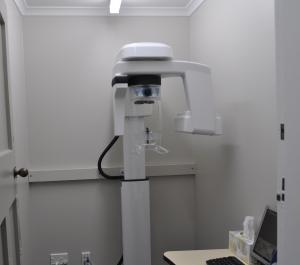