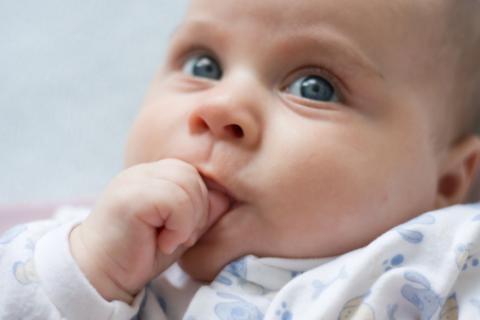 I have been asked twice in the last week if breast milk is bad for children’s teeth. Concerned, stressed, and exhausted new parents have been made worse by the advice dished out by their Plunket nurse. This question seems to get asked every so often, and rather than simply poo-pooing it, I thought I would check out the available research.
I am pleased to report that it would indeed seem breast is best. A valid link has not been made between natural nursing and cavities, unlike that associated with use of a baby bottle. Breast milk is not thought to pool in the baby’s mouth in the same way as bottled milk because the milk does not flow unless the baby is actively sucking. Also, milk from the breast enters the baby’s mouth behind the teeth. If the baby is actively sucking, then he is also swallowing . The body of research indicates that it is OTHER food in the diet that causes early onset tooth decay.
Incidentally, on a topical (ahem) note, breast milk contains approximately 250x less fluoride than the 1 ppm currently added to water, which is why the ADA thought to revise their guidelines on the use of infant formula with fluoridated water, some of which is already supplemented with fluoride. Perhaps nature, in its infinite and grand design, knows something we do not.
So how long should a mother breast feed? It is another question that, as a dentist, I amazingly get asked. I have had the pleasure and privilege of treating an eminent paediatrician, currently practising in Sydney, and his answer is that it should be continued for as long as the preceding pregnancy. This appears a logical and sensible conclusion, while some cultures wish to continue breastfeeding for much, much longer (ie Maori, Pacific Island, alternative life-stylers such as anti-fluoridationists!). As my Geordie wife says, if they are old enough to ask for it, then they should not be getting it. Surely the appearance of teeth is also relevant re the correct timing of solid food.
So breast is without doubt best for all-round children’s health, including their dentition. Breast milk is also the safest (ref Fonterra), cheapest, form of nutrition, and comes in the most attractive packaging. Indeed, it is just one part of me that feels saddened by this, and that breasts should not be returned to their previous owners without delay...husbands.

We are open for treatments at Alert Level 2. But we need you to do the following.
- Wear face covering
- Sign in on our Covid Tracer App
- Answer our Covid-19 Questionnaire (ask our receptionist)
- If you are unwell let us know, we will reschedule your appointment
- Call your GP or Healthline at 0800 358 5453
dental